Why not, easy and you can catch a lot of tastes and make your taste buds work 🙂

Charred Eggplant (s)- you can char them on direct stove fire as well as a newly lit barbecue, don’t rush to peel them, let them cool, it is always easier to peel after they are cooled, and if any meaty part is left on the skin just sıyır

Tahini – Which is a sesame paste

Other ingredients not thougt in İstanbul 🙂

Charred red peppers-peeled (after getting cold) and sliced

After peeling the eggplants, immedieately add a little lemon juice (in this way the color doesn’t darken)

Then some garlic, salt and olive oil

Give it a good stir

So here is your FIRST salad

Now add only some yoghurt and stir

Or add only tahini (not much, you may kill the taste 🙂

Here is your SECOND salad

Here is your THIRD salad

Add tomatoes, peppers and parsley to the FIRST salad 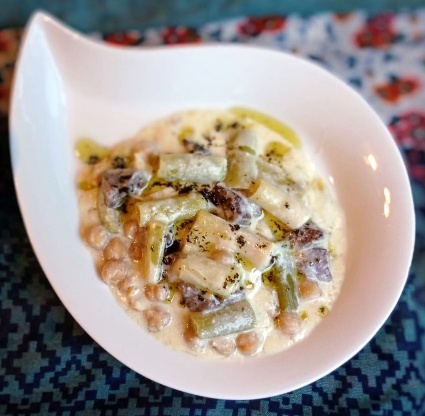 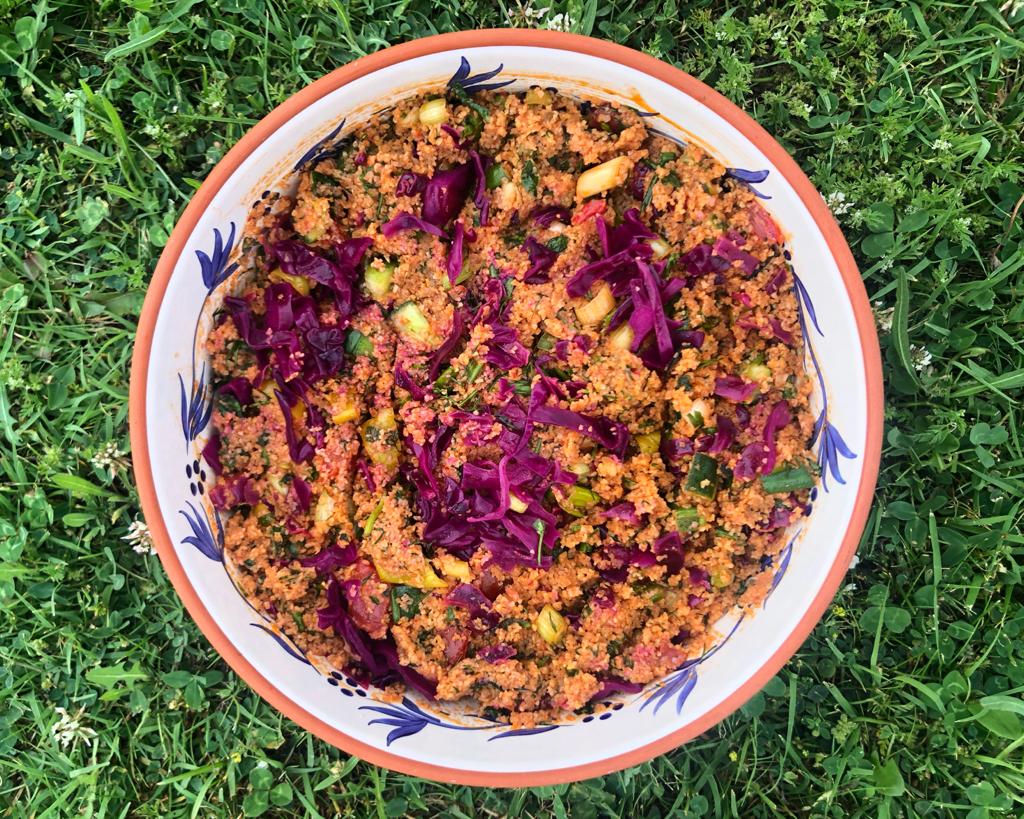 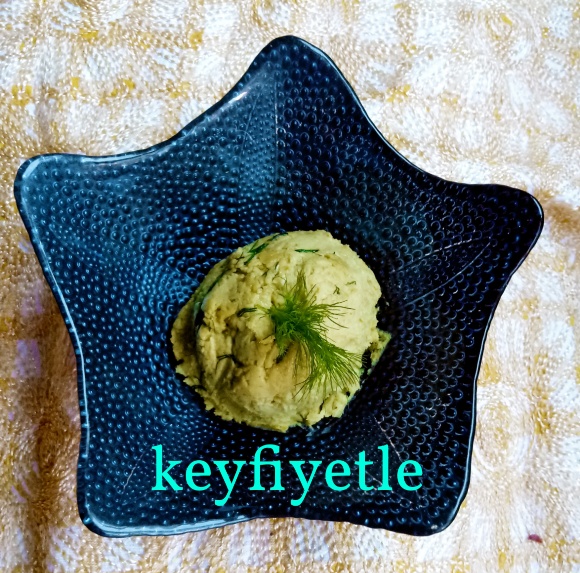